Tambol Yayamwattana There are 16 villages in Chalermprakiat District. Most of the terrain is lowland and the hills are surrounded by mountains such as Khao Phanom Rung. He’s. Khao Tuesday makes land suitable for cultivation, where the majority of people are engaged in agriculture. The main products are jasmine rice, cassava, sugarcane and rubber respectively, and seasonal fruits are grown as supplementary occupations. Notable annual events include bun bun fireballs. Around May or before the rice season. The main exported items are: silk Reed Mats Orange Fish My group was assigned to four villages: Moo 4. Baan Yai Yam Moo 8 Ban Non Sila Moo 10 Baan Yai Yam Moo 15 Baan Yai Yam Pattana The operation began on February 7, 2021. Ban Non Sila is the first village and among the 15. Ban Yai Yam Pattana was the last village in which the survey showed that villagers used Lao, Khmer or local languages to communicate with each other, with a large tribute to the survey, most of the people in each village had mainly agricultural occupations, and the auxiliary occupations were raising animals such as cows, pigs and growing seasonal fruits and vegetables for sale on the market. Social institutions have temples and village schools. The road is concrete, some areas are ranging. Locals say that the produce in recent years has only been stored for consumption. Not sold due to dry It does not rain during the season, combined with the COVID-19 pandemic, so it is difficult to get to work and there is no funding. The average household income is not enough to spend each month, some citizens want to have universities go into vocational training in order to earn more to live. According to the survey, It was found that in the areas surveyed, there are learning resources for plants. Vegetables, flowering plants, ornamental plants and apsara silk weaving are also aversed. Interesting antique fabrics are located at Moo 16 Baan Wattana Samakkhi.

The obstacles and problems in the area of collecting information and exploring communities are that most of them are elderly people who live at home, so they have difficulty communicating inquiries. Some people don’t want data to delay it. So our group consulted and planned a new survey. We asked for the cooperation of the village elders and the team. Each village can help lead a team to explore the data. Afterwards, the villagers cooperated very well as local people helped to convince the villagers and completed the work within the specified time, and the teammates gave harmony to the group, helping to think and solve problems until the work was completed. 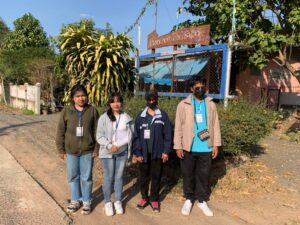 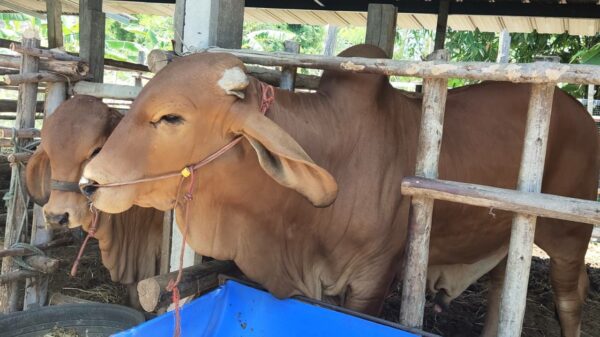 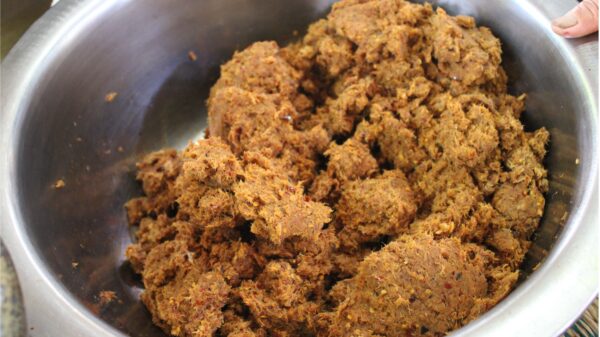 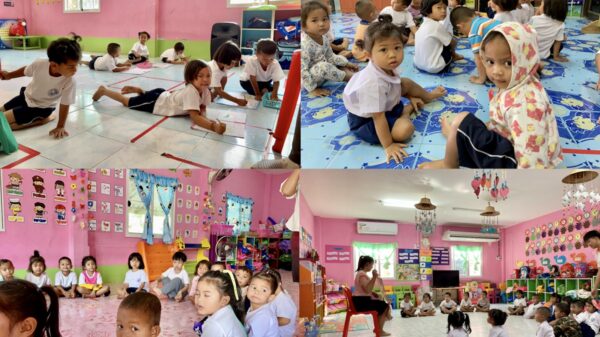 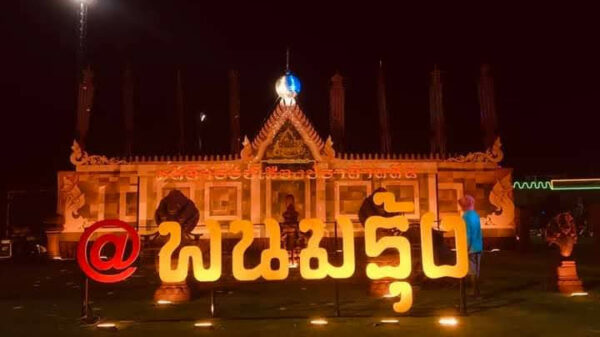 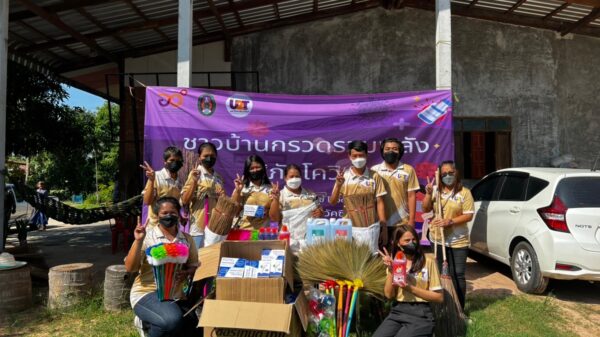